The Firsts and Awards

Shangri – La Bosphorus Hotel built in Beşiktaş – İstanbul using the "Top - Down System" by pioneering many new technologies applied in the construction sector by the experience we have gained in the international market is one of the most important indicators of the mission we have adopted as Ege Yapı in the real estate sector.

The First Reit Quoted On The Stock Market In Turkey

BatıŞehir is the first landmark project that realized as mixed-use housing project in Turkey, which was traded at Borsa Istanbul by AlBaraka Portfolio Management has been listed among the real estate investment funds with a total amount of USD 1,3 billion to become the first project to be dealt on the stock market at the Equity Market for Qualified Investors. This allowed both the opportunity of direct investment in real estate in addition to investment through Equity Market of Borsa Istanbul in BatıŞehir that has provided great income to its investors since the date of commencement of its construction.

BatıŞehir, the first mixed-use project to be realized with all functions in Turkey, came to life with a total of 3444 independent units. BatıŞehir that is among the signature projects of İstanbul, which is comprised of residences, residential buildings, A + offices, a shopping avenue with 121 stores, a prestigious school, Doğa Koleji, Four Points by Sheraton with the downtown hotel concept, Radisson Blu with the concept of serviced apartments is Turkey's first and only 7-functional mixed-use project.

In addition to its advantages that make life easier, BatıŞehir stands out in many areas in terms of energy efficiency. In this context, energy-saving LED bulbs were used for the lamps in the halls inside the apartments. The landscaping and outdoor lighting have been adapted to make the most use of the daylight as connected to the lighting automation system. Photovoltaic (PV) panels, which are currently the largest solar system built in a single area, are placed on the roofs of the apartment buildings to obtain power from solar energy.

The First Reit In A Completed Building In Turkey 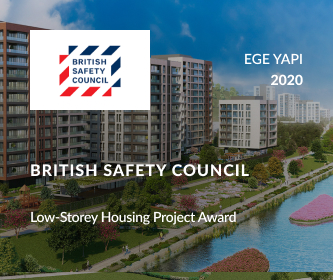 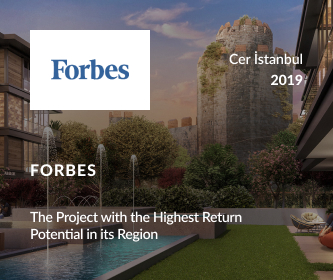 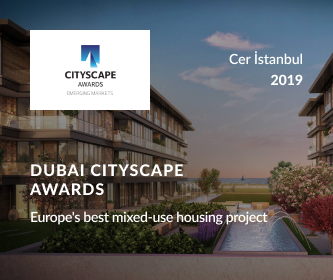 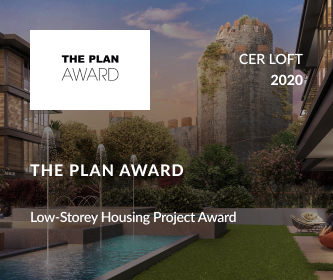 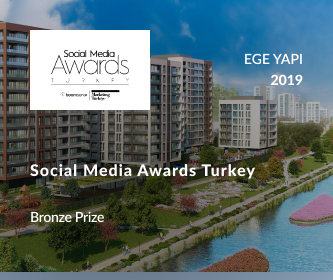 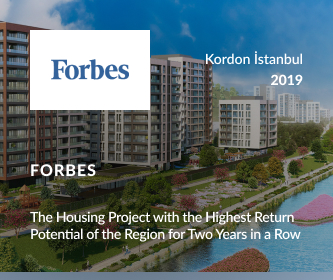 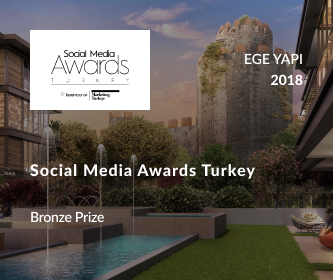 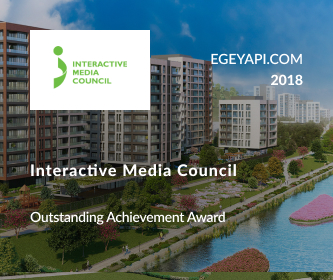 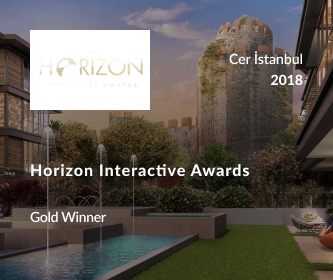 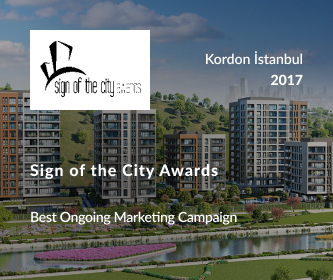 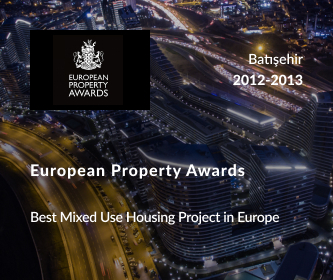 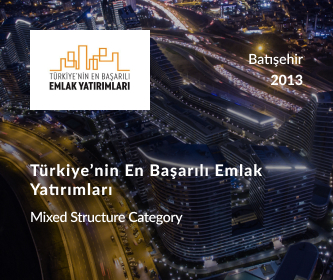 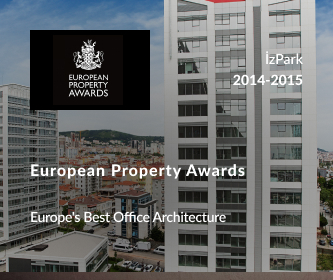 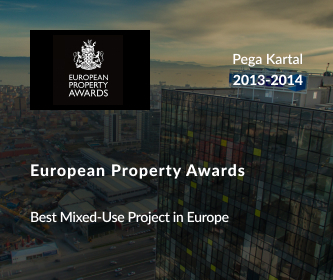 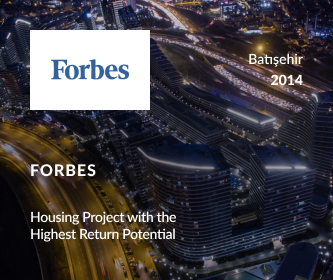 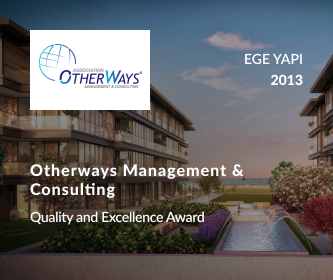 <
>
Social Responsibilities About Us